Text | Donald S. Lopez (Professor of Buddhist and Tibetan Studies at the University of Michigan) 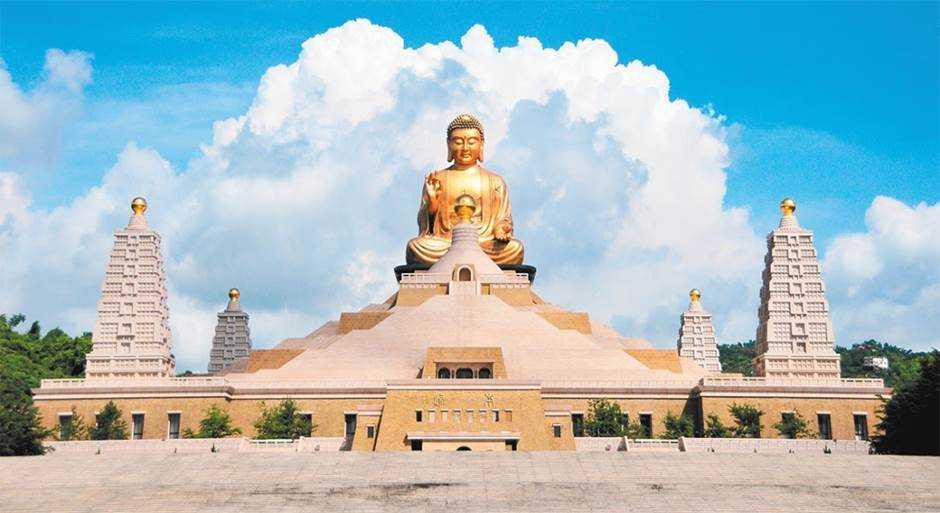 Before entering parinirvana, the Buddha instructed his disciples to cremate his body and distribute the relics to enshrine them in stupas. However, after the Buddha’s cremation, rulers from eight different kingdoms fought over the Buddha’s relics. In order to resolve this issue, the relics were divided into eight portions. 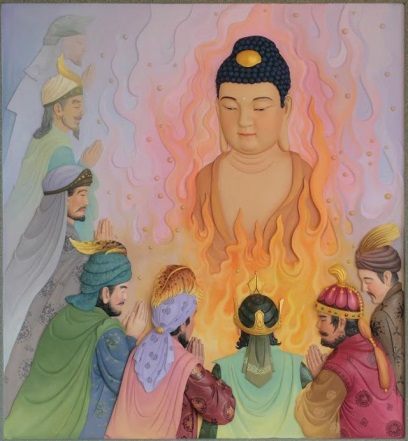 The relics were subsequently collected and enshrined in a single stupa. More than a century later, King Asoka redistributed the relics into 84,000 stupas. Stupas became a reference point denoting the Buddha’s presence in the landscape of Asia.

According to Buddhist belief, there will come a time in the far distant future when the teachings of Shakyamuni Buddha will disappear from the world and the relics will no longer be honored. It is then that the relics that have been enshrined in stupas around the world will break out of their reliquaries and magically return to Bodhi Gaya. They will be worshiped by the gods one last time and then will burst into flames and disappear into the sky. This third nirvana is called the “final nirvana of the relics.”

Epigraphic and literary evidence from India suggests that the Buddha, in the form of his stupas, was regarded as a legal person and an owner of property. The relics of the Buddha were, essentially, the Buddha. 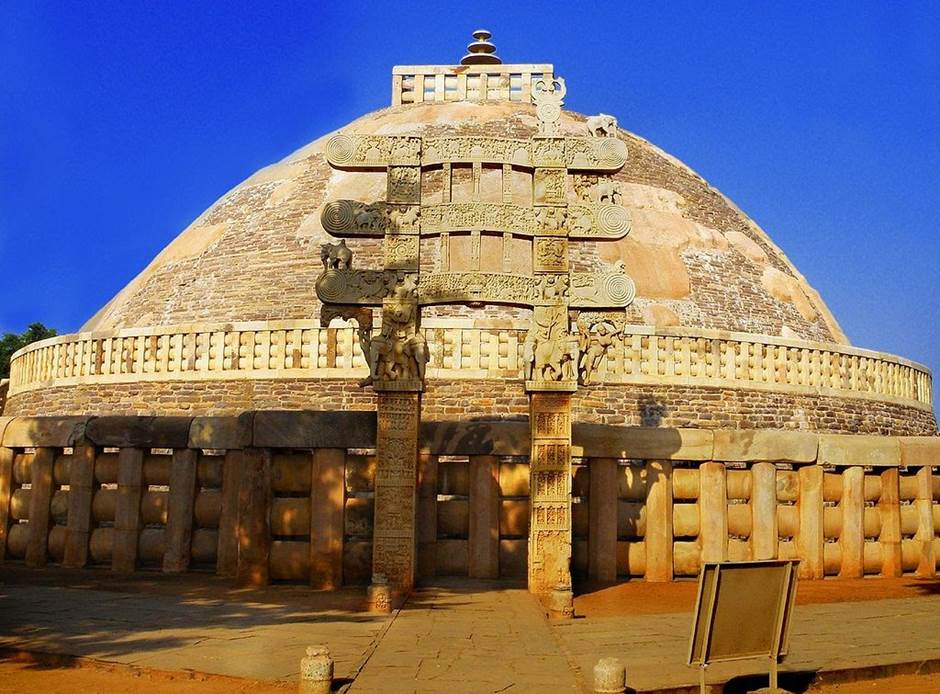 Listen to the English podcast on the Buddha's relic at