Pure Lotuses in the Earthly Pond 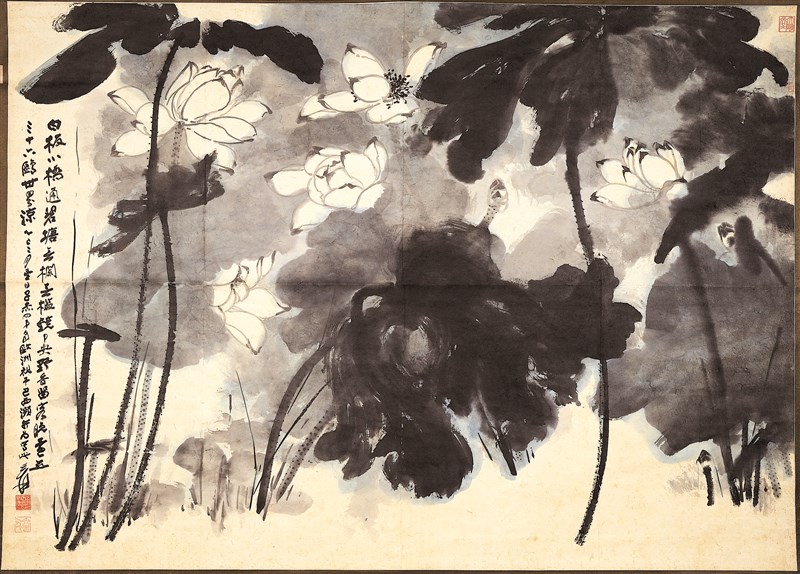 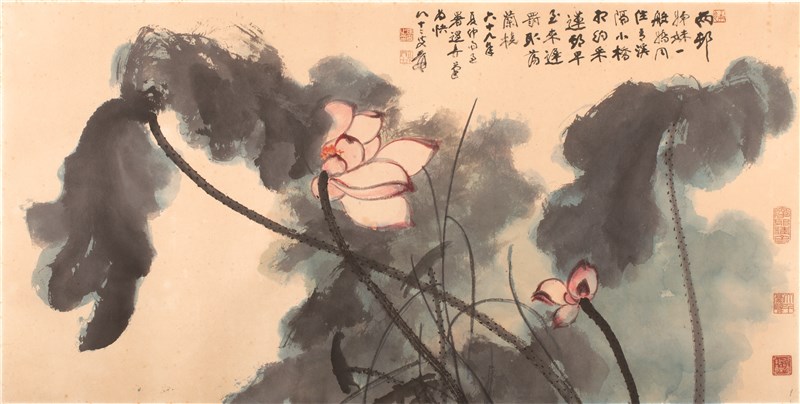 The lotus flower is a symbol of great nobility and beauty in Buddhism. According to the Sutra on Past and Present Causes and Effects, in one of his past lives, the Buddha was an immortal by the name of Shan Hui. Shan Hui received a gift of five lotuses from Qingyi Nvzi and offered them to the Samanthaprabha Buddha with a sincere heart. With this offering, Shan Hui was prophesied to be the Buddha called “Sakyamuni.” The Buddha was later reborn as Prince Siddhartha before he became a monk. Soon after his birth, he took seven steps in all directions, and with each step, a lotus flower emerged, representing the Buddha’s pure and undefiled birth.

The Lotus Sutra, known as the King of the Sutras, was translated by Tripitaka Master Kumarajiva. The title was translated from the Sanskrit word “pundarika,” which means “white lotus,” a symbol used to describe the pure and wonderful Dharma, for the lotus grows from the mud yet remains unstained. The lotus also possesses four kinds of virtue: fragrance, purity, gentleness, and amiability.

In addition, while every plant blooms before it bears fruit, the lotus flower is the only one that blooms and bears fruit at the same time, representing the non-duality of causes and effects. In Buddhism, the lotus flower is used as a totem in architecture, painting, Buddhist statues, sculptures, Dharma implements, books, publication, and publicity. The lotus flower is almost always equated with Buddhism. In the Tang dynasty, Li Shang-Yin complimented the lotus with a poem:
Only the green lotus leaves and the red lotus flowers
Can curl up or spread out as they like.
In the Northern Song dynasty, Zhou Dun-Yi also complimented the lotus with the poem Love for the Lotus:
But I do like the lotus that is clean even growing in the muddy pond. It is so pure, delicate, and bright. The lotus is consistent, continuous, and coherent deep inside. It appears to be straight, proper, and honest. It gives a fantastically good smell and people could even sense its excellent smell far away. It has no unnecessary branches. It can be only appreciated distantly but not touched blasphemously.
Both of them express the nobility and virtue of a gentleman through the lotus flower.
Venerable Master Hsing Yun, who has taught the Dharma for over 80 years, presents his state of mind in the following verse,
Building monasteries and spreading the Dharma to the five continents like a lotus unstained by water,
Traveling around the world and making connections like the sun and the moon dwelling in empty space.
All of the above goes to show how significant the lotus is in Buddhism, literature, art, and culture.

This is the third time that the Buddha Museum and the National Museum of History have collaborated, with the grand opening of the “Travel Like the Clouds and Water - Venerable Master Hsing Yun's One-Stroke Calligraphy Exhibition" held at the Museum on May 8, 2011, and the “A Meeting Of Masters - An Exhibition of Chang Dai-Chien and Venerable Master Hsing Yun's Works” in May 2016. In May this year, we have come together again to curate “The Earthly Pond” exhibition, and to form a partnership -- the best testimony to our friendship. We are especially grateful to the National Museum of History for this opportunity, and we welcome everyone to visit this exhibition.