In Luke 2:41-52 New International Version, the boy Jesus invokes amazement at the Temple:

When Jesus was twelve, he went to Jerusalem for the Festival of the Passover with his parents. After the festival was over, while his parents were returning home, the boy Jesus stayed behind in Jerusalem, but they were unaware of it. When they did not find him, they went back to Jerusalem, and found him in the temple courts, sitting among the teachers, listening to them and asking them questions. When his parents saw him, they were astonished. His mother said to him, "Son, your father and I have been anxiously searching for you. He replied, "Didn't you know I had to be in my father's house?” 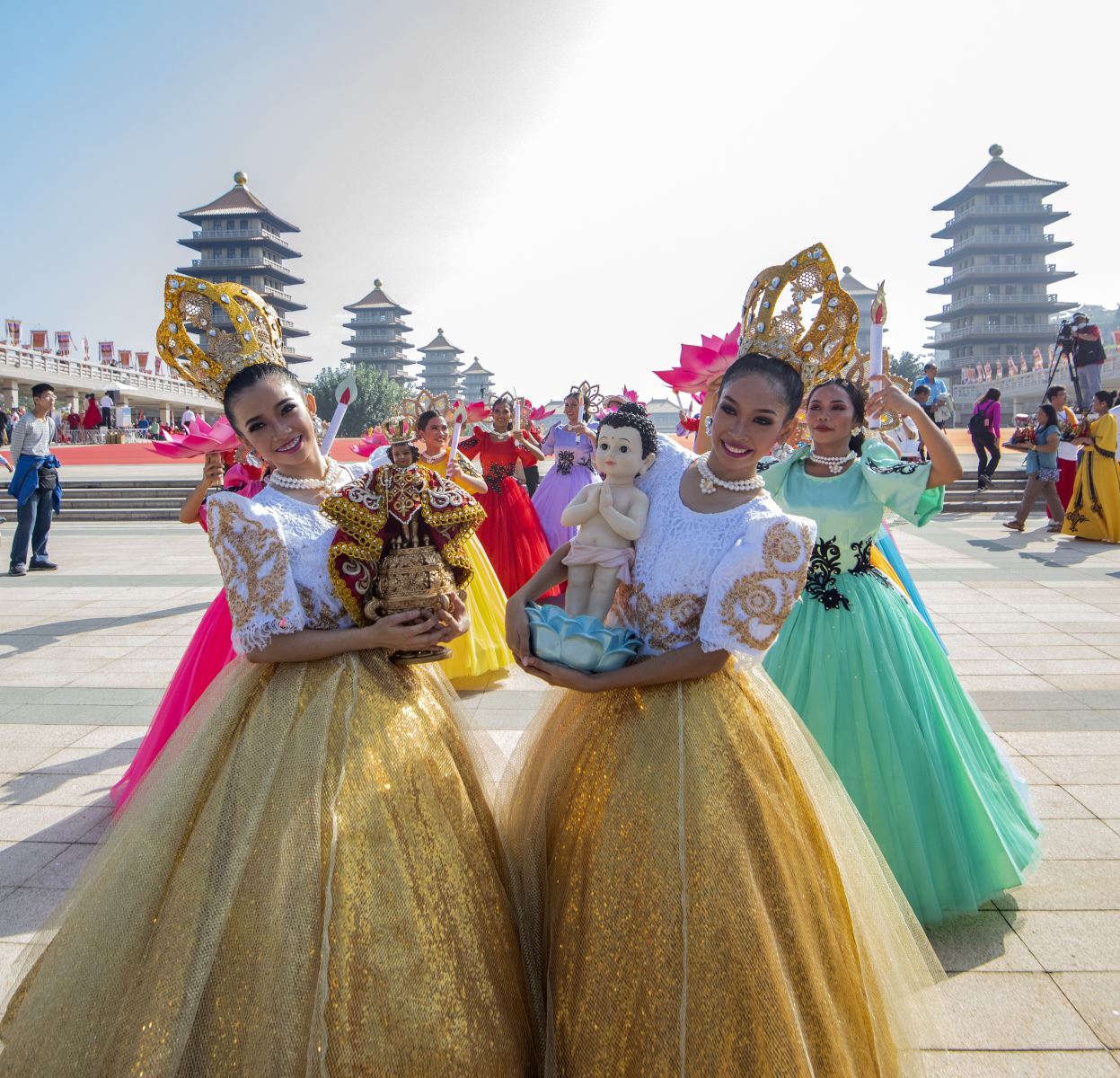 The Buddhist story of the Plough Festival narrates the first time that the child Siddhartha has been allowed outside the palace:

During the Buddha's time, a festival was held every year to promote agriculture whereby the King and his noblemen would lead the common folk in ploughing the fields. The King took his young son along, accompanied by the nurses to take care of the child. At the height of the festival, the nurses became distracted by the gaiety and abandoned their posts to watch the spectacle. Left alone, instead of crying or running after the nurses, young Siddhartha sat cross-legged on the ground and concentrated on his breath, achieving one-pointedness of mind by which he developed the first jhana.

In both stories, the wisdom of the child is a display of divinity. These stories impress upon us the value of wisdom in religious and spiritual development. While it could easily be compassion, patience, peace, or other commendable virtues, it was wisdom that has been displayed in both stories. This opens the opportunity for devotees to be inspired and motivated to appreciate and acquire wisdom.

Find out more about the When Buddha Meets the Gods event on: https://g.co/arts/Zb6BF9WZ5J4g61Wk9