When we talk about the Louvre, what comes to mind is the portrait of Mona Lisa, and when visiting the National Palace Museum, one must not miss the Jadeite Cabbage. And when you come to the Buddha Museum, what comes to your mind?

In celebration of the Buddha Museum's ten-year anniversary, and on the occasion of the New Year Festival, the Buddha Museum is inviting all visitors to vote for the Museum's Top Ten Treasures. The nominated treasures include the Buddha's Relic, Fo Guang Big Buddha, Reclining Buddha, Five Hundred Arhats, and many more!

One of the nominated treasures of the Buddha Museum is the Big Bell. 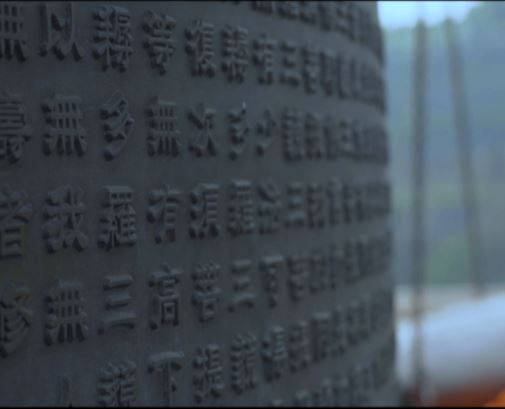 It is a well known tradition in Asia to strike the big bell during Chinese New Years to wish for good luck throughout the whole year. Striking of the bell is also symbolic of the beginning of the new year and is seen as an act of driving away evil spirits.

The big bell at the Buddha Museum was cast by the well-known Sungjongsa company in South Korea using a special Beeswax Casting Process and was completed 15 months after casting. The bell measures 4.34 meters in height and 2.58 meters in diameter and weighs 25.5 tons. It was crafted by Won Kwang-sik who has made over 7,000 bells in more than fifty years and was recognized in 2001 as Korea's National Intangible Cultural Asset No.112. The bell shows a fusion of Chinese, Korean, and Japanese styles, and is engraved with more than 5,200 characters of the Diamond Sutra, the Bell Verse, and a four-line Buddha's Light Verse calligraphed by Venerable Master Hsing Yun.

In Buddhism, striking the bell reminds practitioners to cultivate diligently and to get rid of the three poisons—greed, anger, and ignorance—in one's mind. Most importantly, to eradicate the sufferings from all sentient beings and attain liberation.

As the Gatha of the Bell states,

"May the sound of this bell transcend all dharma realms,

Let its tolls be heard across the entire netherworld;

So that all beings may attain perfect enlightenment."

During the Chinese New Year, people are welcome to strike the Big Bell at the Buddha Museum as a symbol of good luck and peace throughout the whole year! The Bell Tower is open from 2/1-2/6 & 2/12-2/13 from 10am to 4pm. 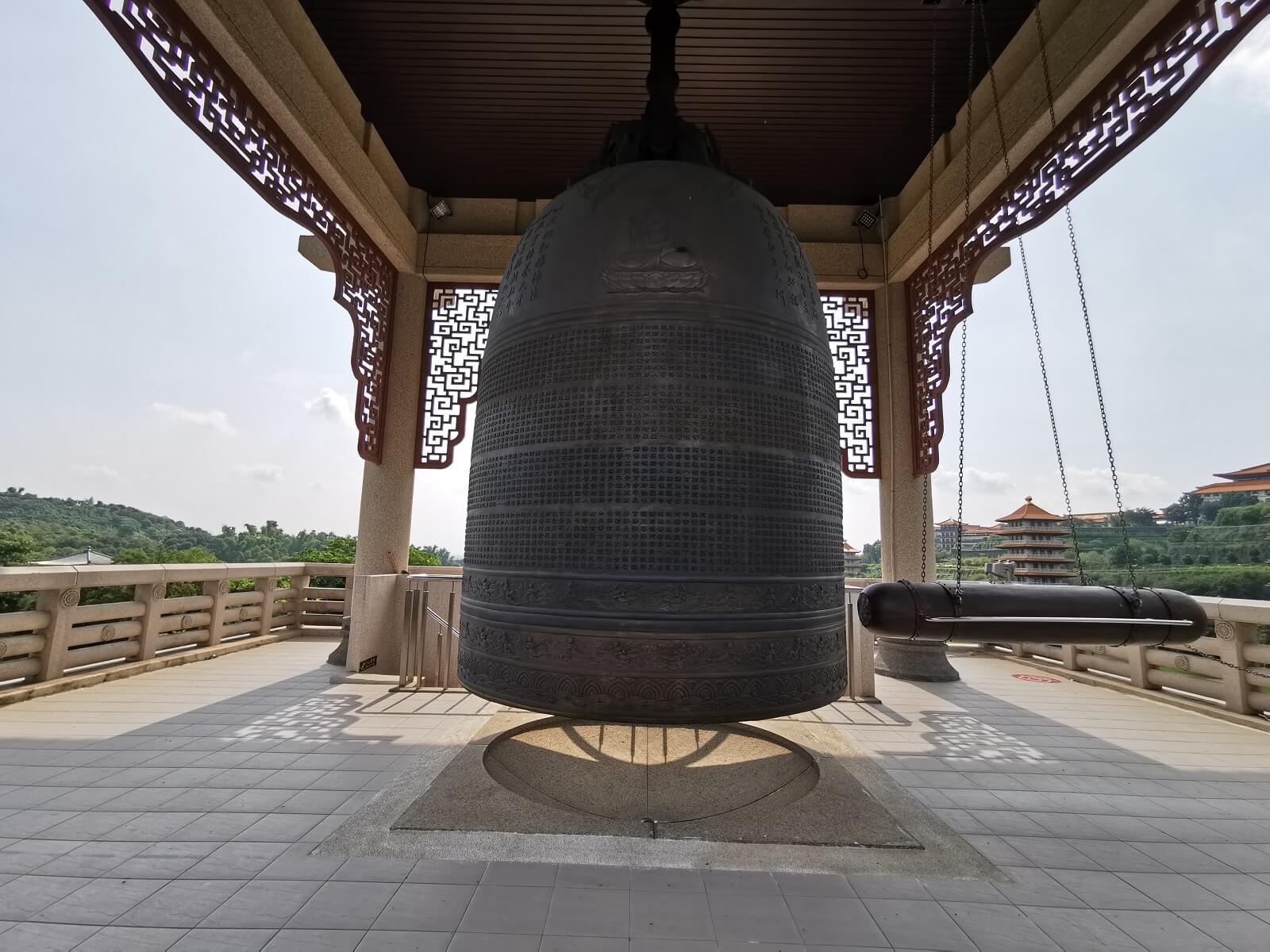